in the event of a residential fire. We think this information is critical for life-safety and protection, and can

technology for the detection of smoke in a home or room. These alarms have been tested and found to be

VERY SLOW in response to a smoldering fire, which is the most common form of fire in a residence.

Often, these alarms will not sound before a room is already filled with toxic smoke. Limited warning can

prevent occupants from safely exiting the home without injury or death.

These Ionization alarms also have a higher incidence of false alarms to non-fire situations, which encourage their disconnection, rendering them non-functional.
-------------------------------------------------------
A second technology, using Photo-Electric sensors for the detection of smoke, are more sensitive to the smoke generated by a smoldering fire, and provide an average of 20 - 30 minutes of additional warning of such smoke, according to recent testing by independent labs and fire safety officials.

​​(further documentation with thanks to Skip Walker.)

​The recommendation included in every home inspection and report that we create is below:

ionization-type smoke alarms, which are present in over 90% of homes. This type alarm

has been purported to be less reliable than photoelectric smoke alarms, particularly with

slow-building smoldering fires. We recommend, along with endorsements from both

CREIA and ASHI, the two oldest and most established Inspector Associations,

As age is also a consideration for the reliability of smoke alarms, if any alarm is suspected

of being more than ten years old, we will include this recommendation:

age suffer from unreliable operation. At this age, between 30 and 50% of them will fail to

properly detect smoke and sound an alarm. The smoke alarms in this home appear to be

original or exceed this age, and we recommend that all be replaced with new Photo-Electric

type units by a qualified specialist.

in most homes in California. If your home does not have one or more installed,

we encourage at least one on each level of the home in common hallways. 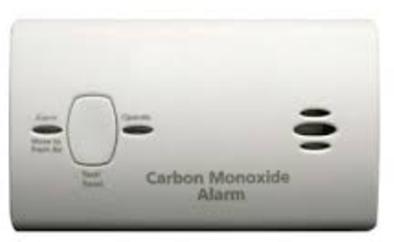 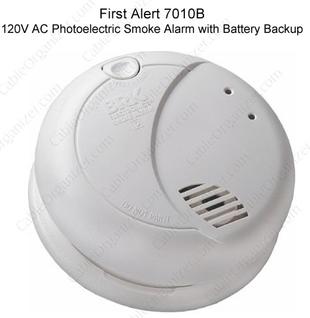 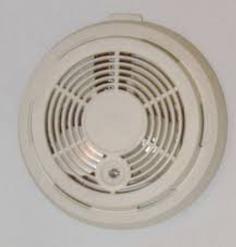 Know the Condition of Your Home BEFORE Buying or Selling